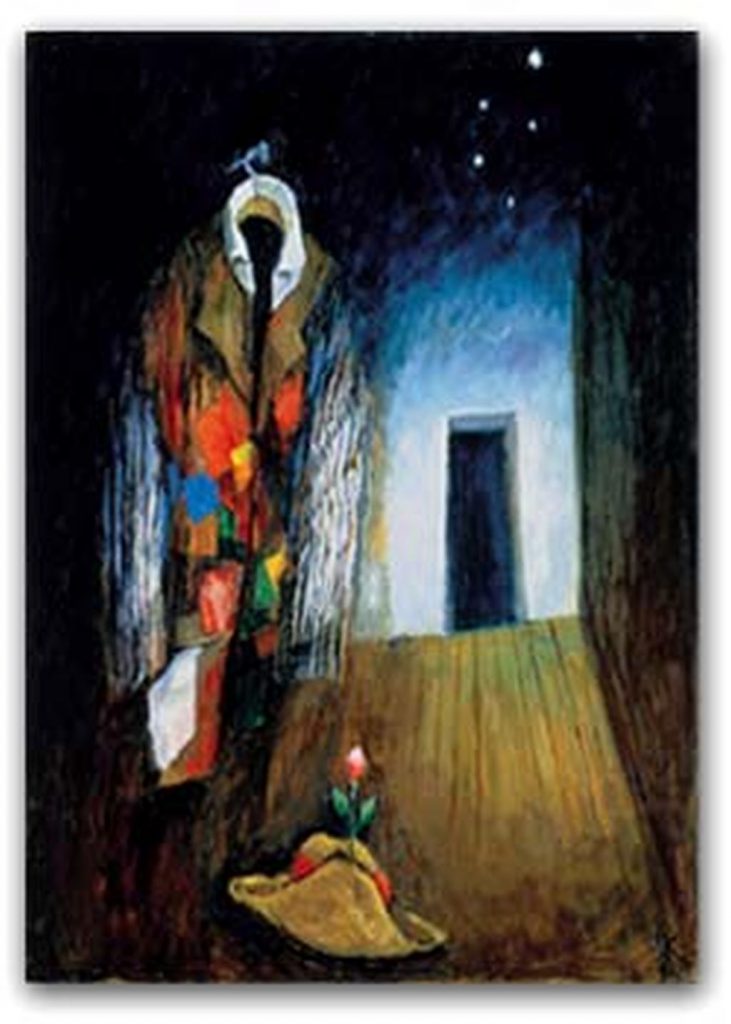 28 Early on Sunday morning, as the new day was dawning, Mary Magdalene and the other Mary went out to visit the tomb.

2 Suddenly there was a great earthquake! For an angel of the Lord came down from heaven, rolled aside the stone, and sat on it. 3 His face shone like lightning, and his clothing was as white as snow. 4 The guards shook with fear when they saw him, and they fell into a dead faint.

5 Then the angel spoke to the women. “Don’t be afraid!” he said. “I know you are looking for Jesus, who was crucified. 6 He isn’t here! He is risen from the dead, just as he said would happen. Come, see where his body was lying. 7 And now, go quickly and tell his disciples that he has risen from the dead, and he is going ahead of you to Galilee. You will see him there. Remember what I have told you.”

8 The women ran quickly from the tomb. They were very frightened but also filled with great joy, and they rushed to give the disciples the angel’s message. 9 And as they went, Jesus met them and greeted them. And they ran to him, grasped his feet, and worshipped him. 10 Then Jesus said to them, “Don’t be afraid! Go tell my brothers to leave for Galilee, and they will see me there.”
Matthew 28: 1-10

Jesus will be seen and known by many from this day onward, for years centuries, thousands of years we will see Him in the street, in the passer by, in the unusual and the compassionate. He will not always look like we expected: this image is called ‘The Closeness of God’ by Seiger Koder and for me depicts a modern day empty tomb with folded linen clothes. His ability to surprise and to invigorate our thinking, our lives, continues by the most precious gift of His Spirit among us – Hallelujah! He is risen!