‘So God was kind to the midwives and the people increased and became even more numerous.’ Exodus 1:20. 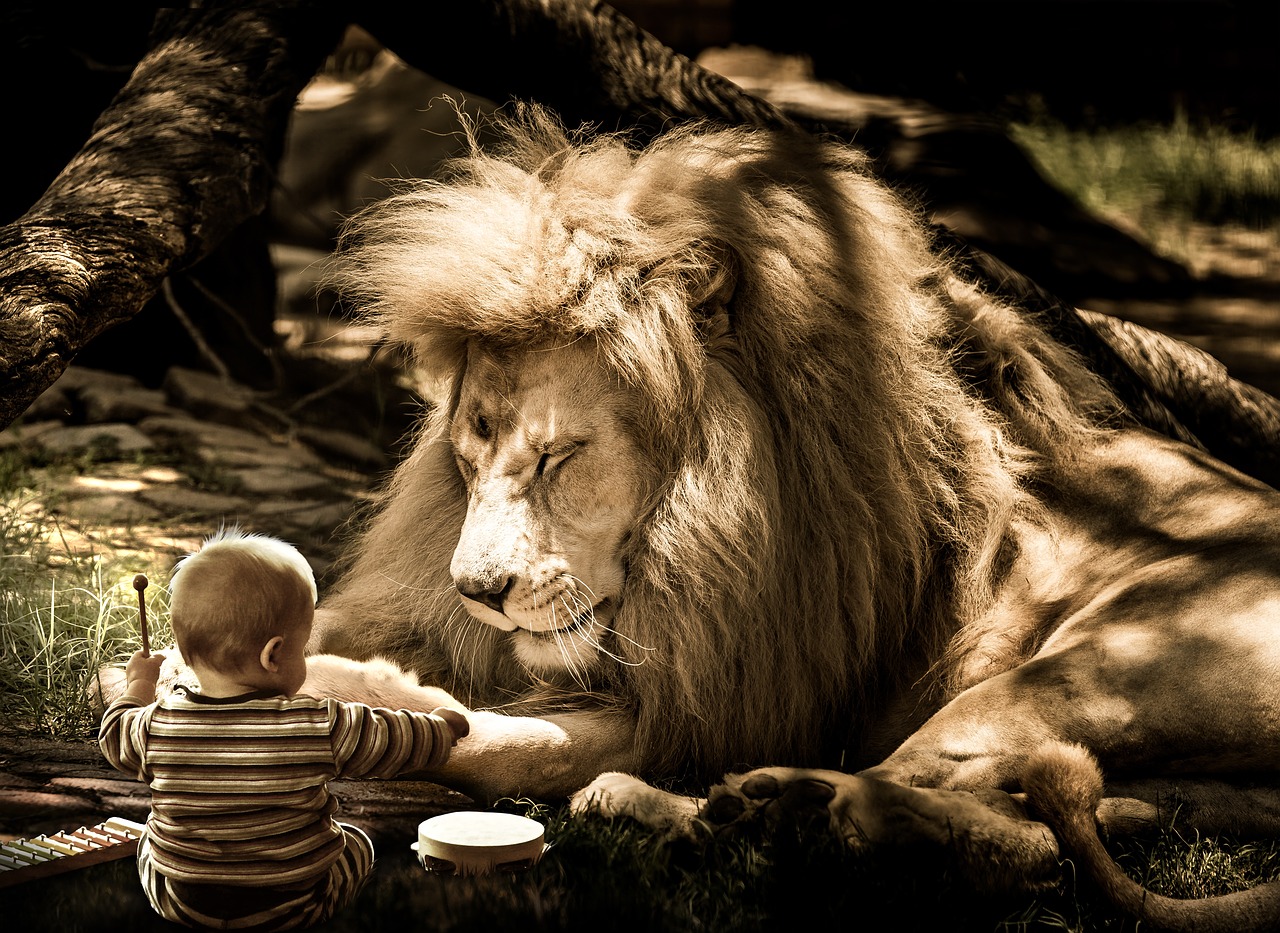 A lecturer (Bob) at college shared a testimony with us from when he was involved in a Christian charity in South America.  He got a call from a very distraught man, who lived with his family in a caravan, asking for help.  The government of that country had changed the law such that this man’s home was now illegal; yet if he could move his caravan just a few miles he could put it in a place where it would once more be legal.  The problem was, he didn’t have the means to move it.

Bob wanted to help but knew to do so he would have to break the law.  He could tow the caravan, but it was not roadworthy; therefore, there was risk of breakdown as well as getting into trouble with the law if caught.  This would bring his Christian organisation into disrepute.  What was he to do: break the law in order to give this man and his family back the only home they knew, or say sorry, there’s nothing he could do, and leave the man and his family homeless?

After prayer, Bob decided to move the caravan.  All went well, although not without incident, and the family were safely housed once again.  They were so grateful, and Bob was able to share the gospel with them.

This story asks questions of us and there are stories like it in scripture.  The story of Moses is one example.  Pharaoh had decreed all new-born boys be killed because he was worried the Hebrews were becoming too numerous.  We read: ‘The midwives, however, feared God and did not do what the king of Egypt had told them to do; they let the boys live.’ (Exodus 1:17).  The midwives then lied to Pharaoh about why they had let the boys live.

The story continues telling us, following a number of other deceptions, about how Moses came to be nursed by his mother in the court of Pharaoh and then, when he was older, given over to Pharaoh’s daughter to be brought up as her son.

This is an amazing story that shows tremendous courage on behalf of a number of Egyptian and Hebrew women.  With the exception of Pharaoh’s daughter, the women are all low in the power dynamic of characters involved in this story, with the babies right at the bottom.  Yet it is right at the bottom that God is working, saving the babies through the courage of the women.  The result is blessing for the midwives and ultimately freedom for the Hebrews.

Of course, I am not advocating we should be disobedient or deceitful.  However, this story does show us God cares for the vulnerable and is prepared to work with those who show compassion, even if they are non-compliant with the law.  The women all see what needs to be done, and their hearts are stirred to action.  What are we seeing that stirs us to action?  What are the barriers that stop us? 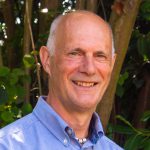